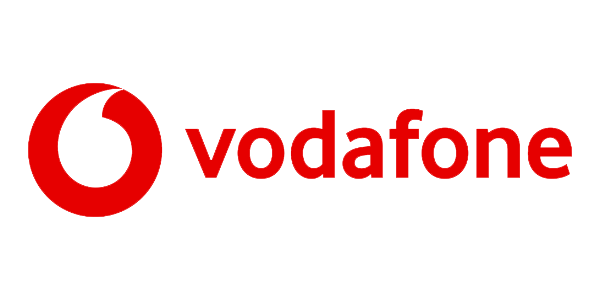 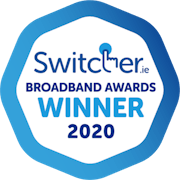 The best Vodafone deal is the Vodafone Simply Broadband plan, which is just €20 for the first 6 months, and €35 thereafter.

Does Vodafone do home broadband?

Yes, Vodafone offer both ADSL and fibre broadband to the home depending on where you live in Ireland.

Vodafone offers a variety of different bundles, including broadband and TV plans, as well as plans with a home phone.

Vodafone’s cheapest broadband-only plan is the Vodafone Simply Broadband plan, which is just €20 for the first 6 months, and €35 thereafter. The Simply Broadband + Home Essentials plan is one of the fastest home broadband Vodafone plans on offer, with speeds of up to 100Mb.

Yes, but a fair usage policy (FUP) applies to all Vodafone broadband deals in Ireland.

The Vodafone FUP isn’t based on a particular usage threshold. Instead it’s implemented if they detect excessive usage above normal residential levels.

What broadband speed does Vodafone offer?

Vodafone broadband offers speeds of up to 100Mb.

The actual speed you get will depend on where you live.

How long are the contracts?

Vodafone make it easy for you to switch your broadband to them by offering:

Can you add TV to your Vodafone broadband plan?

Yes, you can add on Vodafone TV to any broadband plan, if your broadband speed is over 20Mbps.

Vodafone TV comes with either 56 or 80 TV channels, as well as catch-up services including, Restart TV and 7 Day Catch up. HD is included as standard with all Vodafone TV channels. There’s also a dedicated Netflix button on the Vodafone remote control, which is handy if you’re a streaming fan.

The Vodafone TV box allows you to pause, rewind and record live TV and store 300 hours of standard definition content.

What channels are on Vodafone TV?

Vodafone TV includes all of the Irish and UK channel favourites, including: RTÉ 1, RTÉ 2, and BBC One - as well as HD channels, kids, news & documentaries, sports and movies.

What is the Vodafone TV box?

The Vodafone TV Box allows you to:

Switching is quick and easy and could save you a bundle, so why not see if there’s a new deal that could suit you?

A fast, reliable broadband connection is vital for a quality, hassle-free broadband service, so we’ve got all of the information you need on broadband speeds available in Ireland.

The broadband connection types available in your area will influence the speeds you can get.

Are you unhappy with your current TV package, or moving home and need to look for a new provider? We’ve got information on everything you need to consider if you’re shopping for a new TV deal.