Three’s SIM-only plans offer something for everyone. If you love your phone, Three offer prepay and bill pay SIM-only deals with All You Can Eat Data and 3Plus rewards.

Three SIM-only plans allow you to choose between the freedom of a 30-day rolling contract or the benefits of a 12-month contract with 3Plus and a world of rewards.

Get a SIM only deal with the calls, texts and data you need for less.

It only takes a few minutes to find a cheaper deal and start saving.

This 3 Bill Pay Unlimited SIMO plan lets you talk, text and use as much data as you want, plus you’ll get 20GB EU roaming data thrown in.

The 30-day rolling contract means no lengthy tie in so you’re free to move to another SIM-only deal whenever you want.

Upgrade to 5G for an extra €5 a month for faster downloads and lag-free streaming and gaming.

If you’re happy to sign up for a 12-month contract, the 3 Bill Pay Unlimited SIMO 12m plan with generous roaming data and 60 international minutes/texts could be an ideal choice. You’ll benefit from a 6 month discount with the option to add on 5G.

Alternatively, if you make lots of calls abroad, opt for the 3 Bill Pay Unlimited+ plan with 28GB roaming data and 300 international minutes/texts. The plan is 5G enabled and you’ll get a discount on the monthly price for 6 months.

* Direct debit required. Minutes/Texts is a single allowance can be used for calls or texts, where one unit from the allowance is decremented for one call minute or one text. Unlimited allowance subject to fair usage policy of 10,000.

If you’re not keen on signing up for a bill pay SIM-only deal, then Three offer a range of prepay options starting from €15 per month.

You can still benefit from their All You Can Eat data offer, 3 Plus rewards and EU roaming data with flexible top-up choices and the opportunity to boost data, calls or 5G access when you need to.

What can you get with 3Plus?

3Plus is Three’s loyalty programme. Here’s the type of rewards you can expect:

What is Three’s Family Plan?

It’s a way of saving money by linking your plan with other Three plans on the same account.

Each user will save 10% when one other plan is added and 20% when three or more plans are added to one account, up to a maximum of six plans in total.

The Family Plan offers discounts on selected bill pay phones, SIM-only and broadband options, for both new and existing customers.

Three has 99% 4G coverage across Ireland, plus 5G in every county.

If you want superfast 5G, you’ll also need a 5G ready device and network plan as well as 5G network coverage in your area. You’ll also have to pay extra for 5G All You Can Eat data.

Still weighing up your options? Check out the latest phones from Apple and Samsung and find some of the best bill pay deals in Ireland. 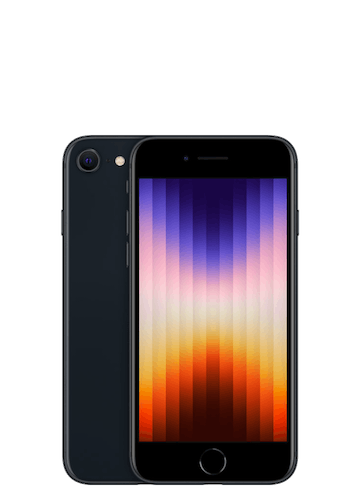 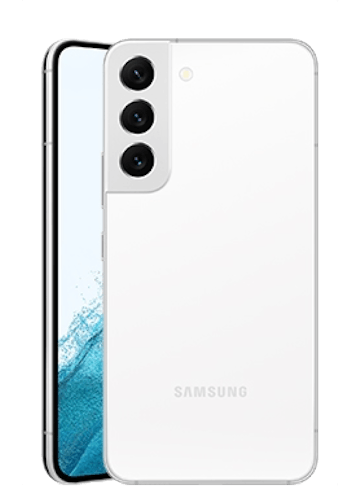 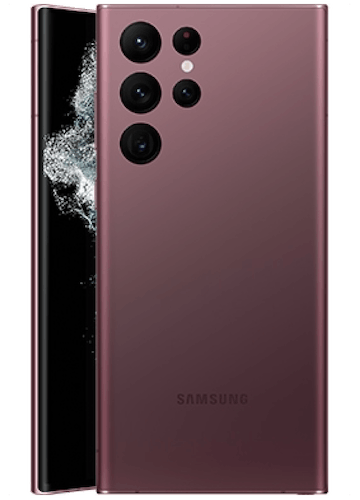 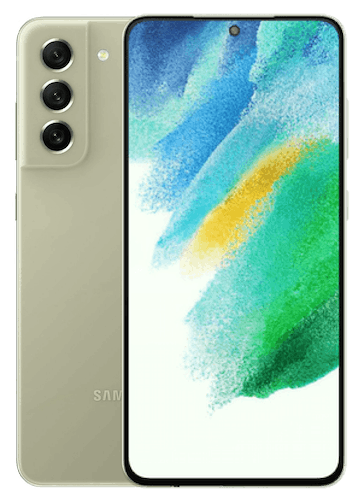 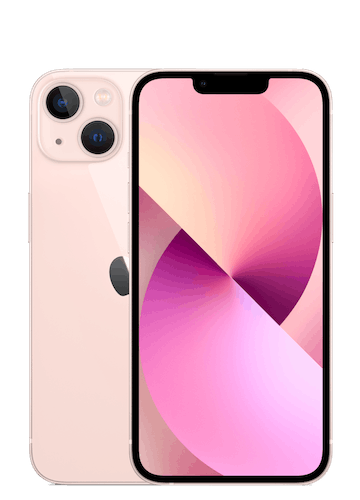 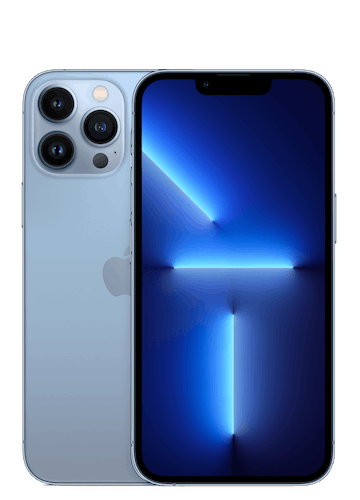 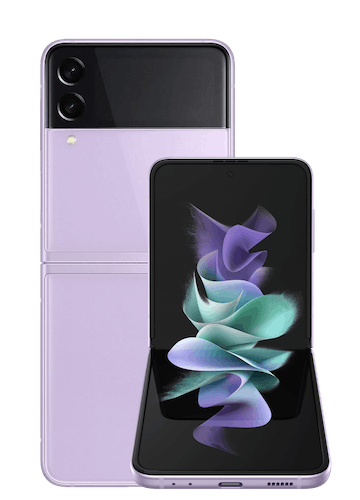 Can I keep my mobile number?

Yes, this is called ‘porting’ your number and makes changing network a much smoother process.

Keeping your number means you won’t have to tell all your friends and family your new number or risk losing contact with anyone.

Can I upgrade to a handset plan from a Three SIM-only plan?

With a 30-day SIM-only plan, you have the freedom to upgrade or change your plan at any time, without worrying about exit fees or charges.

You can check the available upgrades by logging into My Three.

How long will it take for my SIM to arrive from Three?

Once your order is confirmed, your SIM will be delivered by standard post within 1-3 working days.

What are the advantages of SIM-only deals?

SIM-only plans are cheaper than deals that include a phone. So, if you’ve paid off your phone and are still happy with your handset, you’ll make a saving by switching to a SIM-only deal.

If you’re out of contract, you can also move to a SIM-only deal with your current provider, rather than rolling on your contract. Some networks will automatically move you to a plan-only price once your handset is paid off, so check with your provider.

SIM-only plans are also a good way to check how a new network performs without locking into a long term deal.

You could also decide to buy your phone outright, and then go for a SIM-only deal. It may work out cheaper than paying it back as part of your monthly mobile cost, but this will depend on your provider and the type of phone you plan to buy.

What do I need to switch to a Three SIM-only plan?

You can sign up to a Three SIM-only plan online. You’ll need your passport, drivers licence or EU National ID Card, as well as a €1 payment from your debit card.

Once you receive your SIM, you simply need to pop it into your phone. If you want to move your existing mobile number to Three, you just need to fill in the form on the Three website.

You may also need to contact your current mobile phone provider if you need to unlock your handset.

What is a SIM-only plan?

A SIM-only plan allows you to just pay for data, calls and texts. When you sign up you’ll get a SIM card with an allocation of data, texts and minutes, but the deal won’t include a phone.

SIM-only plans are generally cheaper and will save you money if you already have a phone you are happy with.

Get super fast broadband from just €24 a month