You might have seen listed on your energy bills, but what really is the PSO Levy, and how does it impact you? 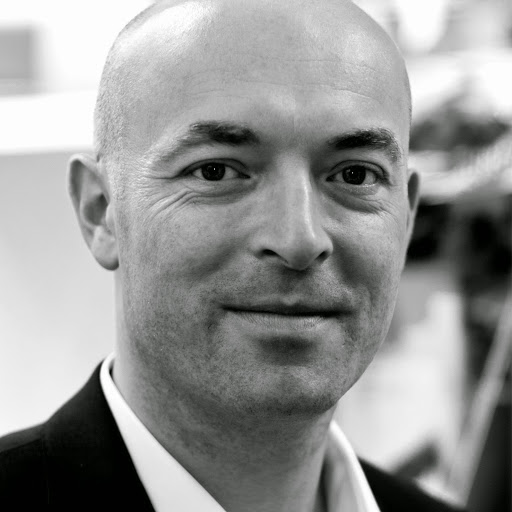 If you regularly read your electricity bills, you’ll know that there are many components which contribute to the overall cost of your electricity - like your consumption, unit rate and standing charge.

Amongst these components is the Public Service Obligation (PSO) Levy, which is a tariff imposed by government on all electricity users. The proceeds of this Levy are used to cover the additional costs associated with producing sustainable and renewable energy in Ireland.

Switch and save up to €351 on your energy bills

The PSO Levy is set each year by the Department of Communications, Climate Action and Environment.

The table below highlights the monthly and annual changes in cost to the PSO Levy from 2011 - 2019. All rates are excluding VAT.

How is the PSO Levy collected?

The Levy is displayed as a separate charge all electricity customers’ bills and is paid as part of the overall electricity bill - on a monthly or bi-monthly basis.

What does the PSO Levy fund?

As mentioned above, the proceeds of the PSO Levy are used to cover the additional costs associated with producing sustainable and renewable energy in Ireland.

For example, certain thermal power stations and wind farms are supported by the Levy. This is because this kind of power is more expensive to produce than electricity produced by traditional means, but these energy sources are better for the environment, and therefore more desirable.

Another way in which the PSO fund is used at the moment is to provide payment, via the Renewable Energy Feed in Tariff, to domestic electricity customers who install solar panels for the solar power they generate. This scheme has the clear aim of encouraging alternative energy production.

Although no additional charges are welcome, especially when the cost of energy is already high, the PSO Levy is a way of helping the planet by financing more sustainable power choices which should benefit us in the future.