TV streaming lets you watch your favourite TV shows and movies on-demand. Here’s all you need to know about the best streaming services in Ireland.

What is TV streaming?

TV streaming services allow you to watch TV shows, movies and live TV online from a device with an internet connection.

Most are subscription services, which you’ll need to pay either monthly or annually.

There are five main video streaming services in Ireland.

Here’s a look at the shows and movies you can view and the price you’ll pay for each service.

You can view exclusive Amazon Originals and thousands of popular movies and TV shows via Primevideo.com on up to three devices at the same time. 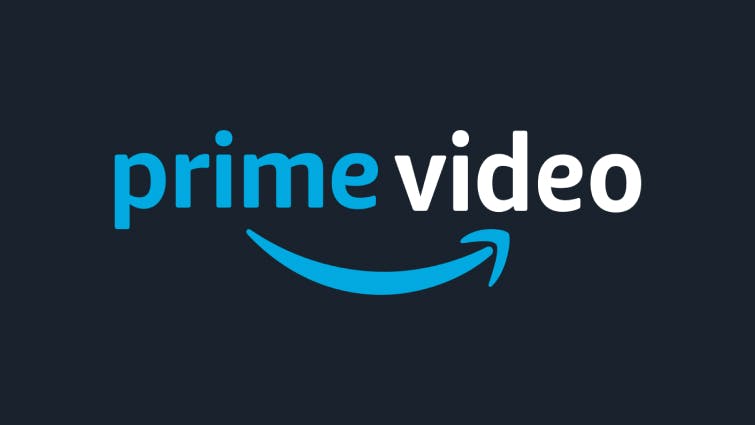 You can try Amazon Prime Video with a 7-day free trial* and if you like what you see, pay €5.99 per month to continue watching.

*As an Amazon Associate Switcher.ie will earn from qualifying purchases.

Enjoy family favourites from Disney, Pixar and Marvel or get stuck into cinematic epics like Star Wars.

Disney+ is the most recent addition to the streaming services family, rivalling Netflix and Prime Video for high-quality video content.

Disney+ has announced a huge expansion of its video content to include over 50 new Star Wars, Marvel, Disney and Pixar series and movies over the next few years.

You can meanwhile enjoy from the comfort of your living room:

To find out more about Disney Plus, read our guide Should you get Disney+ in Ireland?. 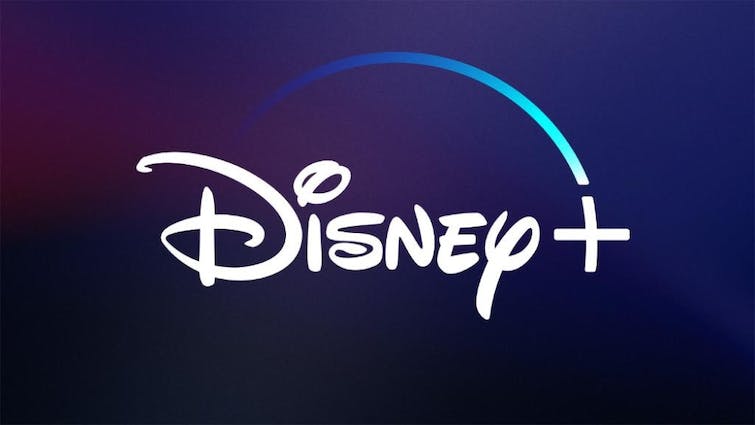 There’s a huge amount of content on Netflix, including award-winning TV, films, documentaries and Netflix Originals. Just sign in to Netflix to watch instantly on the web at netflix.com or on any internet-connected device with the Netflix app. 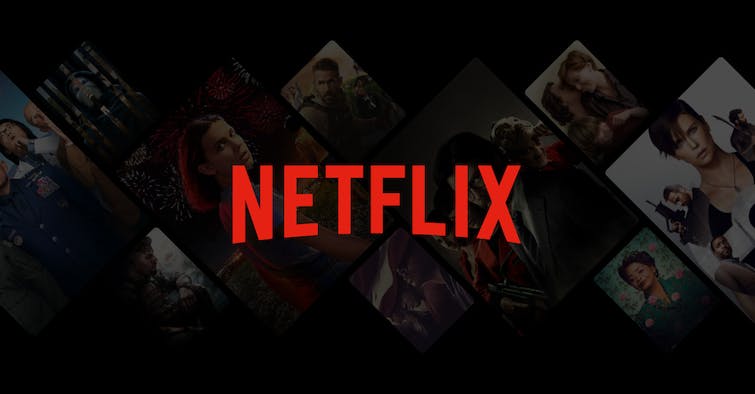 Netflix offers three plans which you can cancel or change whenever you like.

Free trials for Netflix are not currently available but you can sign up to a plan and choose a Basic, Standard or Premium package. Prices start from €7.99 a month.

In November 2022, Netflix launched a cheaper, ad-supported plan in selected countries. The Netflix Basic with Ads plan is 20-40% less than the current starting price.

Unskippable, 15-30 second ads are shown before or during certain movies or TV series. The plan hasn’t launched in Ireland yet.

Formally Now TV, NOW is the ‘no strings’ streaming service from Sky. You can still watch the same great TV shows, movies and live sport you’d expect from a Sky TV package, but without the monthly contract.

There are TV and Sports memberships you can buy, depending on the type of content you want to watch.

If you’d like to know more about how to watch Now and the content available, visit A guide to NOW - the ‘no strings’ streaming service.

Get your free 7 day trial on the Entertainment or Cinema memberships.

The home of reality TV.

Hayu gets lots of U.S. reality shows on the same day as the states. You can subscribe and watch on-demand or download episodes or whole seasons.

You can get a 7 day free trial of hayu, and after that it’ll cost €5.99 per month. Cancel anytime.

How to get started

What you need and how to watch all your favourite movies and TV shows.

Getting started with streaming services on TV is really straightforward.

Just sign up to a TV streaming service of your choice and then download the dedicated app onto your preferred device. Your chosen subscription service will guide you through any start-up process.

What you need to stream TV & movies

Get super fast broadband from just €30 a month

If your TV isn’t WiFi-enabled, a streaming device can be a great solution. These devices simply plug into your TV, but you may have to pay for extra content.

You can use an Amazon Fire Stick, Apple TV, Google Chromecast, Roku media player, NOW box or the new Nvidia Shield TV to connect to your streaming service.

If you don’t want to pay a subscription but you still like to watch content in this way, there are some free players out there, such as:

You don’t necessarily need fibre broadband for streaming TV, but a fast, reliable connection to reduce buffering or connection issues is advisable.

If you are thinking about changing your broadband, our free comparison tool can help you choose the best broadband in your area.

Can I download films and TV shows from streaming services?

Yes, Netflix, Amazon Prime Video, Now TV, Disney+ and hayu all allow you to download TV shows or films onto your device to watch away from home or on the go.

In most cases, you’ll need a WiFi connection to download successfully because downloads on 3G or 4G are not possible.

Is it illegal to stream TV?

No, streaming TV such as Netflix, NOW TV, Amazon Prime Video and hayu, as well as online players like the RTÉ Player and Virgin Media Player is all completely legal.

However, it’s illegal to stream content for free that you’d normally have to pay for, for example, sports channels or events, TV programmes that are exclusive to certain channels - like Game of Thrones, or movies that have just been released in the cinema.

What broadband speeds do you need to stream?

It’s a good idea to check that your broadband speed and data allowance are high enough before you sign up for a streaming service.

You can check how fast your current broadband is on our speed checker.

Sign up for free news and money-saving offers for energy, broadband and more.